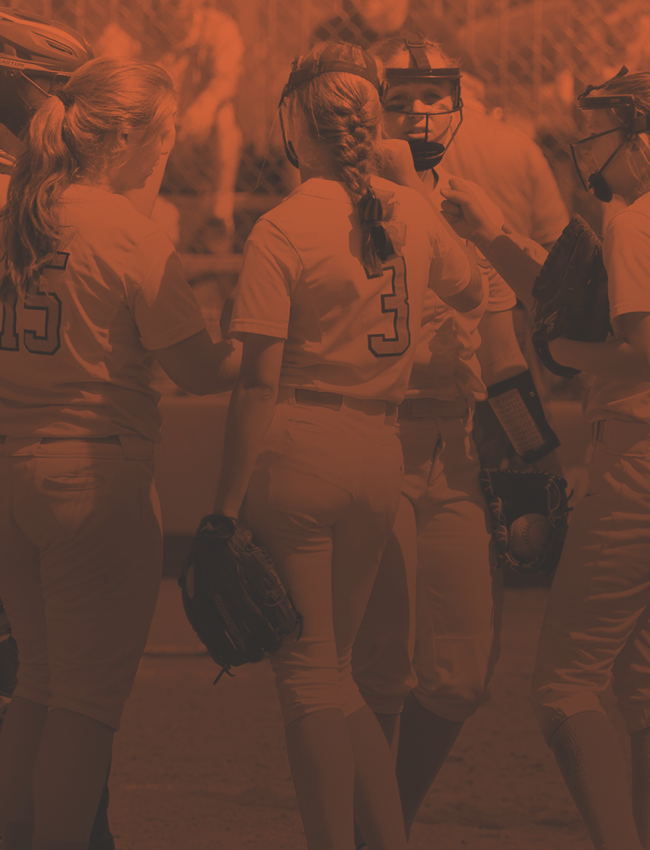 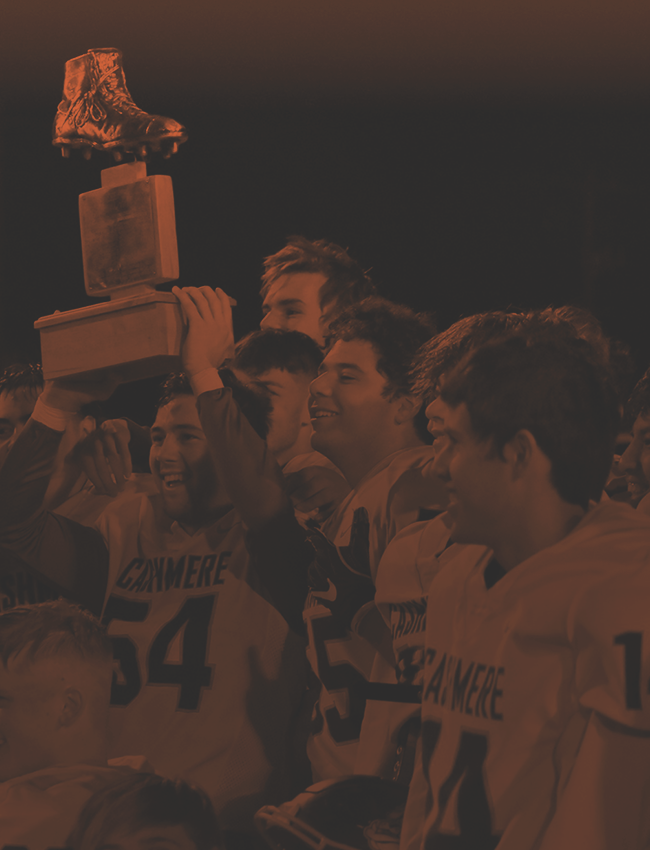 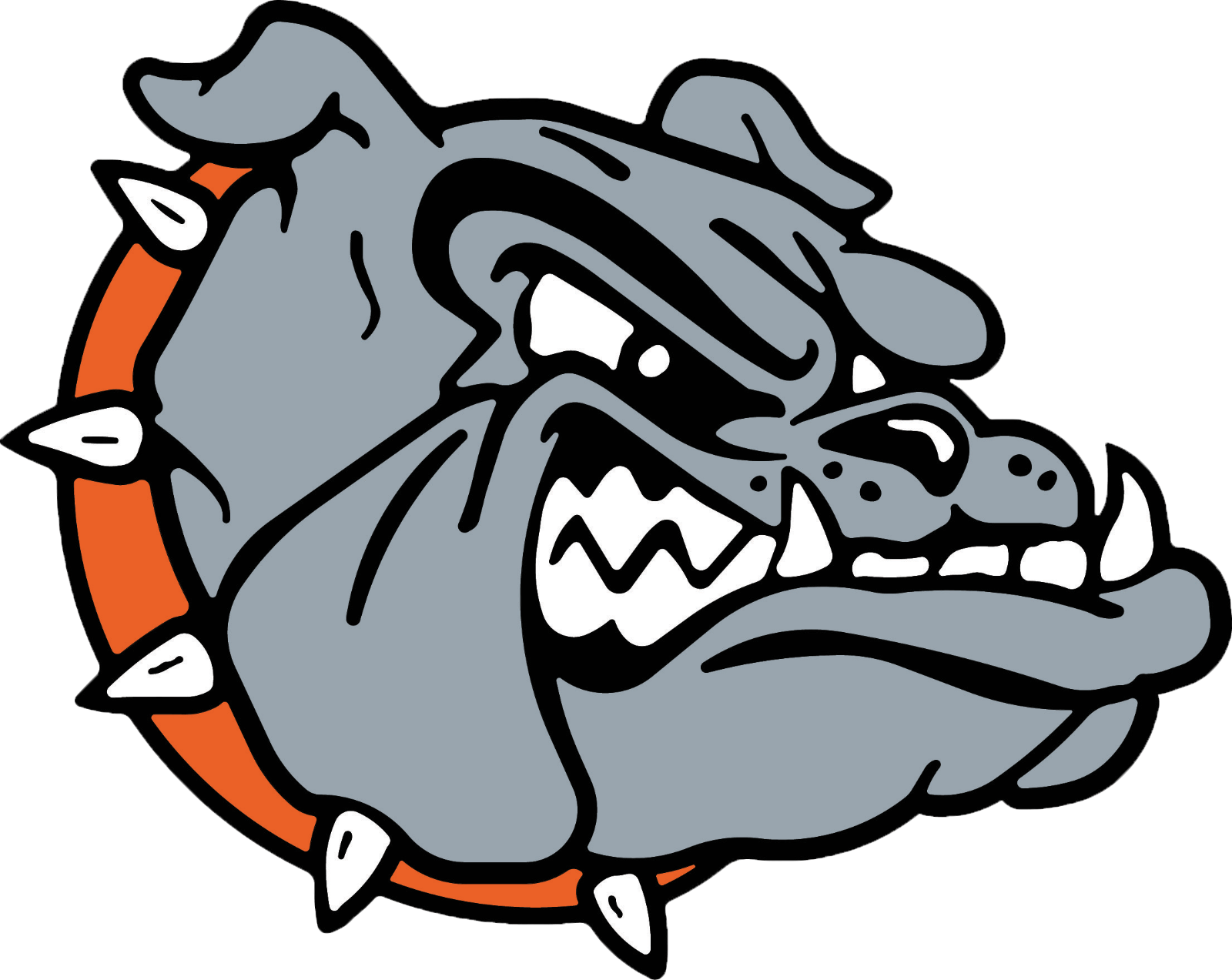 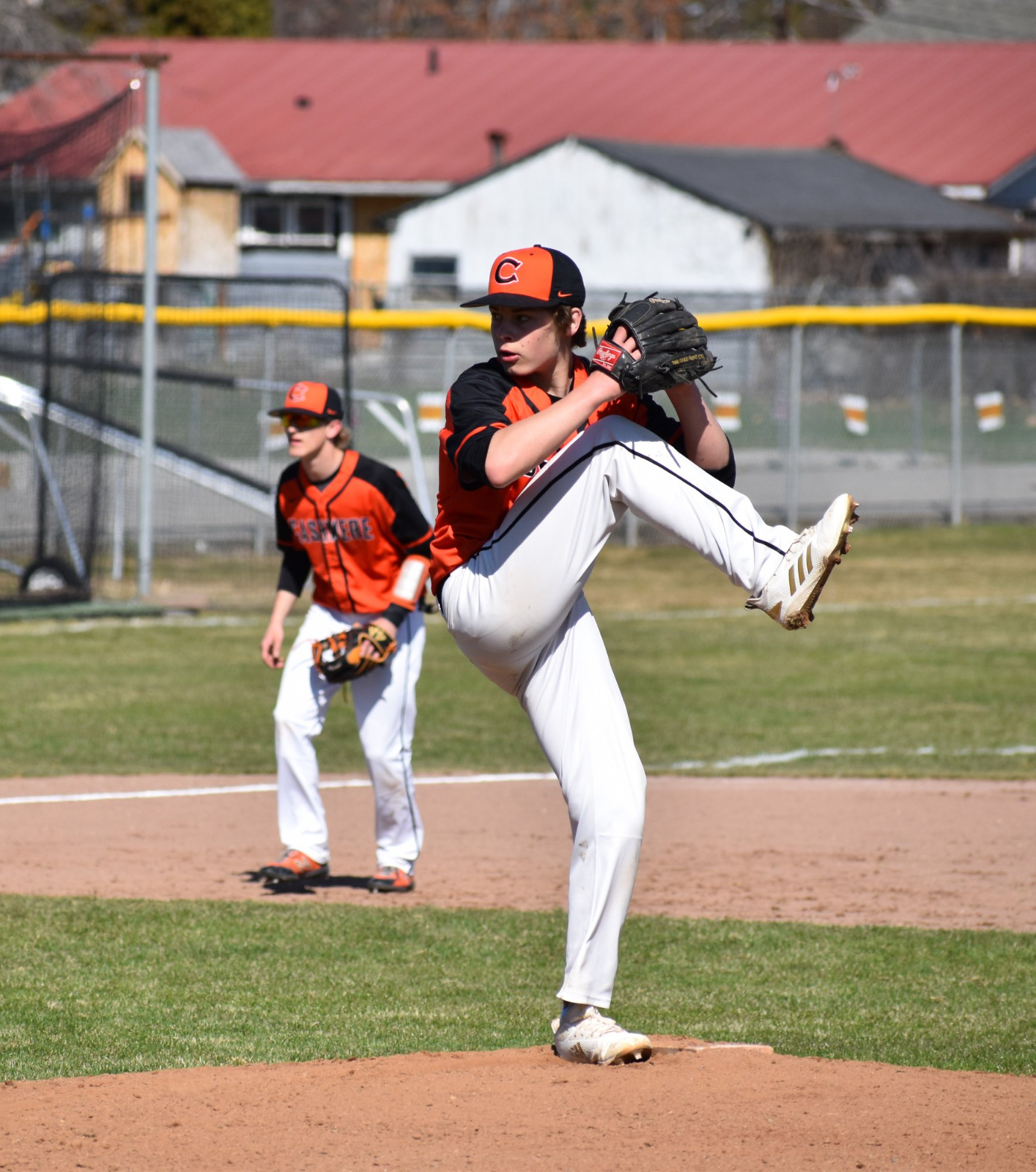 The Cashmere Bulldog’s baseball team opened Caribou Trail League play on Friday when they traveled to Omak to face the Pioneers in a CTL doubleheader.  Cashmere won both games in convincing fashion as the scores of both games were an identical 18-1.  The Bulldogs are now 3-2 on the season, and 2-0 in CTL play

In the opener, senior pitcher Brayden Weatherman (pictured) earned the win on the mound as he struck out 13 batters, and allowed just three hits.  He did not issue a walk in his complete game effort.  Weatherman was also 3 for 3 at the plate, which included a RBI double.  Sophomore shortstop Jack Croci homered, and junior Cole Scott was 2 for 4 with 4 RBI.

In game two, junior Colton Thomas earned the win on the mound for the Bulldogs.  Thomas pitched 3 innings, and struck out six, while allowing just one hit.  Sophomore Trenton Mason tossed an inning of scoreless relief, while striking out two batters.  Offensively, Kaden Keogh and Jack Croci both had two hits apiece, and freshman Cade Wilkenson had 4 RBI.

The Bulldogs will host Okanogan on Tuesday at 4:30pm.

Cashmere and Wenatchee were hosted in a track meet by Cascade High School on Thursday.  It was the second meet of the season for all three teams.  Athletes that finished in the top four scored points for their teams.

The Bulldogs next meet is Wednesday, April 28th and it will determine the Caribou Trail League championship.  The meet will be hosted by Cashmere High School and begin at 4:00 pm.

The host Cashmere Bulldogs defeated the Quincy Jackrabbits in both ends of their CTL doubleheader on Saturday.  Both games were five innings due to the mercy rule.  The Bulldogs won game one by the score of 10-0, and game two by the score of 16-2.  Cashmere is now 3-0 in CTL play, and 4-2 overall.

In game one, senior pitcher Peyton Brown tossed a complete game 1-hit shutout as she struck out five batters.  Senior catcher Elizabeth High was 2 for 2 with a double and drove in three runs.  Freshman Carter Andre-Van Lith was 2 for 3 and drove in two runs.

The Bulldogs will host Cascade on Tuesday at 4:30pm

The Bulldogs hosted 4A Moses Lake on Saturday night at the Cashmere Soccer Field.  The Chiefs are 4-1 on the season.  The Cashmere Bulldogs took a 1-0 lead into the half after Ty Schoening scored on a header off a pass from Hector Hernandez.  The Chiefs tied the score at 1-1 midway through the 2nd half.  The score remained tied at one goal apiece at the end of regulation.  In overtime, the Chiefs scored the golden goal three minutes in to the extra period to win the non-league affair by the score of 2-1.  The Bulldog defense was outstanding on Saturday as Sam Graves, Yahir Lanuza, and Caiden Newman anchored the back line for Cashmere.

The Bulldogs have had great start to their 2021 season as they are playing a very challenging schedule.  The Bulldogs are now 3-2 on the season, and a perfect 2-0 in CTL play.  They will travel to Eastmont on Tuesday to face the Wildcats at 7:00pm.

The Bulldogs were scheduled to host Omak on Saturday, but the matches were rescheduled to Monday (4/26) earlier this week due to the possibility of rain.